For how many hours (if any!) should we allow a user to respond to comments, before closing their question?

This question came up in the review queue, and I was a bit surprised since the question was asked only 17 hours ago, which might not have been enough time for the user to respond to the comment asking for more clarity, yet the question is already up for closure.

Close votes can be discouraging and unwelcoming to new users (this user only joined QCSE 9 days ago!), and if it happens too much unnecessarily (imagine for example that a user decides to close vote their maximum 24 votes/day, every day) then it will become irritating to the volunteers dealing with the review queue.

For quite some time now I've been surprised by a lot of the questions that end up in the close vote queue, and when I posted this: A thought about our close voting practices, not many people have offered to tell us why they are doing it.

Now I want to get more specific: 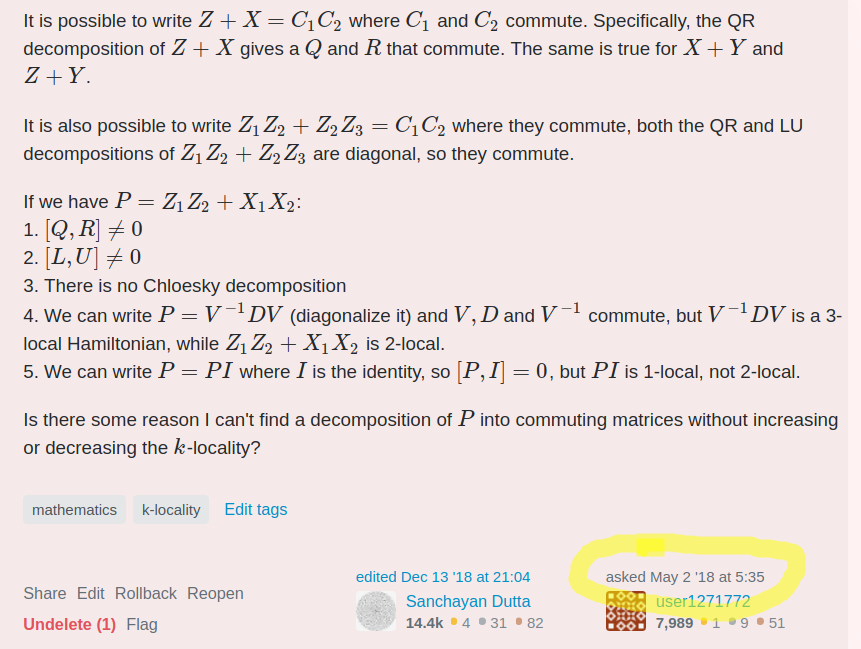 At the time, I didn't know much about Stack Exchange at all, and did not know what "closed" meant, so I thought that it meant my entire day's worth of work that went into trying to ask a good question, was now going to be wasted. At the time, I had about ~7 years of experience with randomly asking the occasional question on StackOverflow, SuperUser, TeX SE, English SE, Physics SE, Theoretical Computer Science SE, Travel SE, Biology SE and maybe others, and it seems I had never once had a question "closed" before, and I hadn't been a regular enough user anywhere to have seen what "closed" means.

As far as I can tell, the system is designed so that ideally questions should be closed immediately. Clearly, that's rarely the case, as the voting system needs to do its thing, but I don't think there should be any further unnecessary delay. For example, mods and users that have a sufficiently high score in a tag can close questions unilaterally. Why would the system allow for this if we wanted to introduce delays?

The idea of closing questions is to tell the user: "this question must be edited to meet the site's standards". The ideal cycle of a "not-great" question should therefore be (1) question is asked (2) question is closed as unclear or whatever, optionally with comments saying what should be improved (3) after the question is edited (if that happens), assuming the edits fix the issues, the question is reopened.

Could this discourage people from asking questions? Of course, it often does, and it's never nice to see a question you ask be ill-received or closed. Nonetheless, the way I see it, this quality-control system is a significant part of what makes stackexchange vastly superior to other Q&A sites, so I stand by its effectiveness.

Regardless, even if we did want to give some time to a user to give them the opportunity to edit a question, that would never work. It would imply seeing a question, commenting, and then remembering to go back to check whether the question was improved after X time and if not voting to close. That's cumbersome to say the least.

Not the answer you're looking for? Browse other questions tagged discussion vote-to-close closed-questions specific-question .

Welcome!
This site is for discussion about Quantum Computing Stack Exchange. You must have an account there to participate.
Help

The Overflow Blog
Featured on Meta

2
A thought about our close voting practices

5
Question looks clear for me, but unclear for the community, any advices?
5
How active should moderators be in closing questions?
2
Add more options for which SE a question should migrate to when closing
10
Please start voting and reviewing more often!
2
A thought about our close voting practices
6
When and why should we close a question for being more appropriate on Stack Overflow?